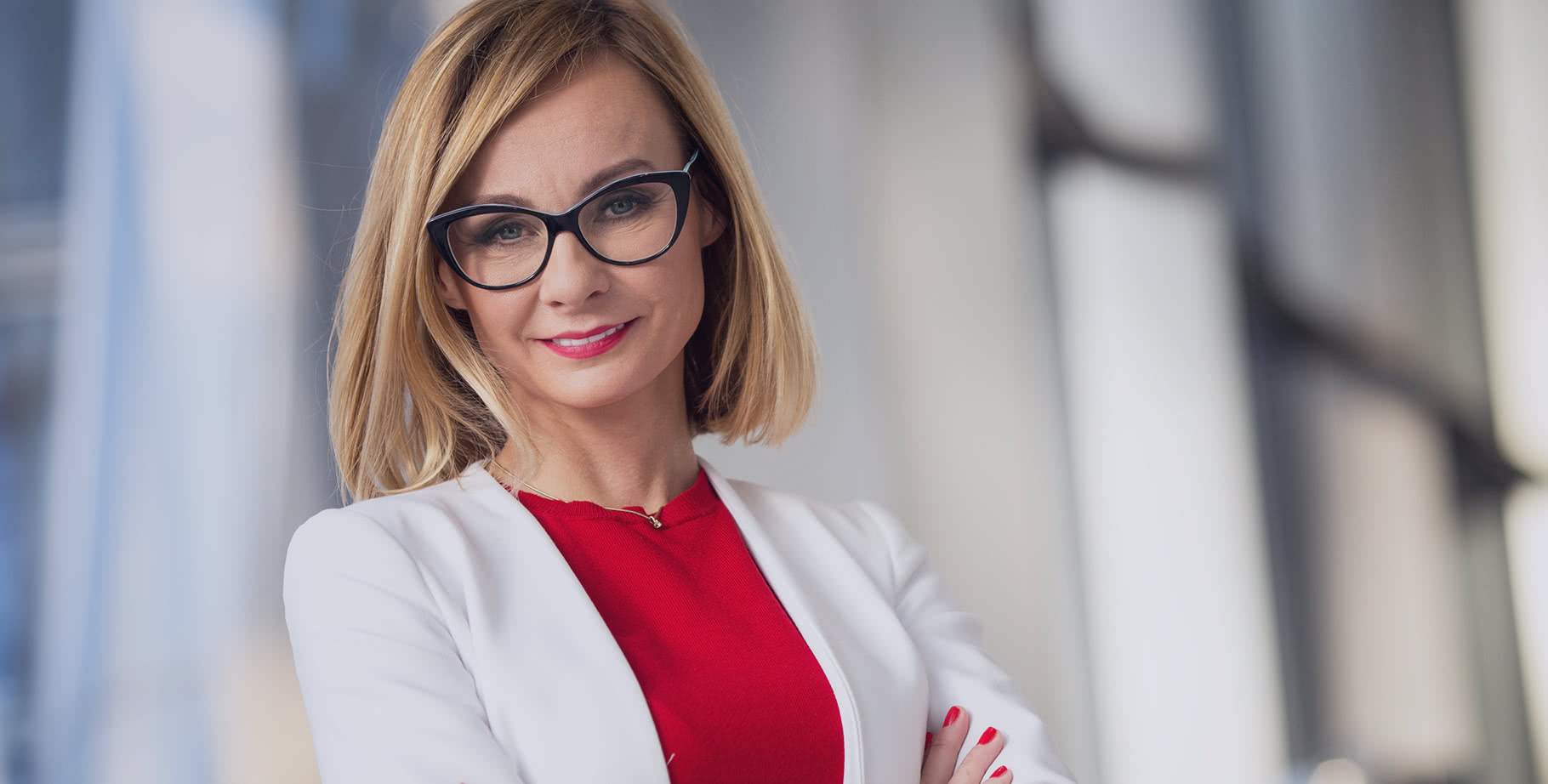 Experienced manager who for several years has been building large businesses and teams, also in technology industry. At the turn of 2013/2014 she was responsible for preparing ADV.pl (later Lemon Sky) for sale and negotiations with the buyer. As a result, after one-year due diligence proces, the company was taken over by WPP plc (the world’s largest advertising network).

Previously, she co-managed one of Poland’s largest marketing agencies, operating in activation, events, merchandising and outsourcing field force. For 8 years she wasresponsible for marketing budgets of clients with an annual value of over 16.5 million euro (among other: Nestle, Unilever, Coty, Pepsi). She built, trained and manager the field structure of more than 2000 people, in 2002 she planned and carried out the largest logistic project in CEE: reinstallation of 300 thousand satellite dishes during the merger of Wizja TV with Cyfra Plus.

Then, in 2008, she joined ADV.pl, one of the largest and most rapidly developing interactive agencies in the country, acting as Sales and Service Director. Initially, she was responsible for customer service and sales, eventually took up the position with the company management board in 2010 and prepared the company for future sale. After the transaction, she assumed the position of the President of the Management Board in the both companies, in order to manage them in a way that enables synergy of activities.

Master’s degree in economics in finance, specialist in human resources management and marketing. A graduate of the Warsaw School of Economics and the Łazarski University in Warsaw.